I have an MR2 with Apexi FC which I use as a race car in the local series. It's a 2ZZ GE conversion, and was built as an MR2 Cup car originally. I never performed the original engine swap. 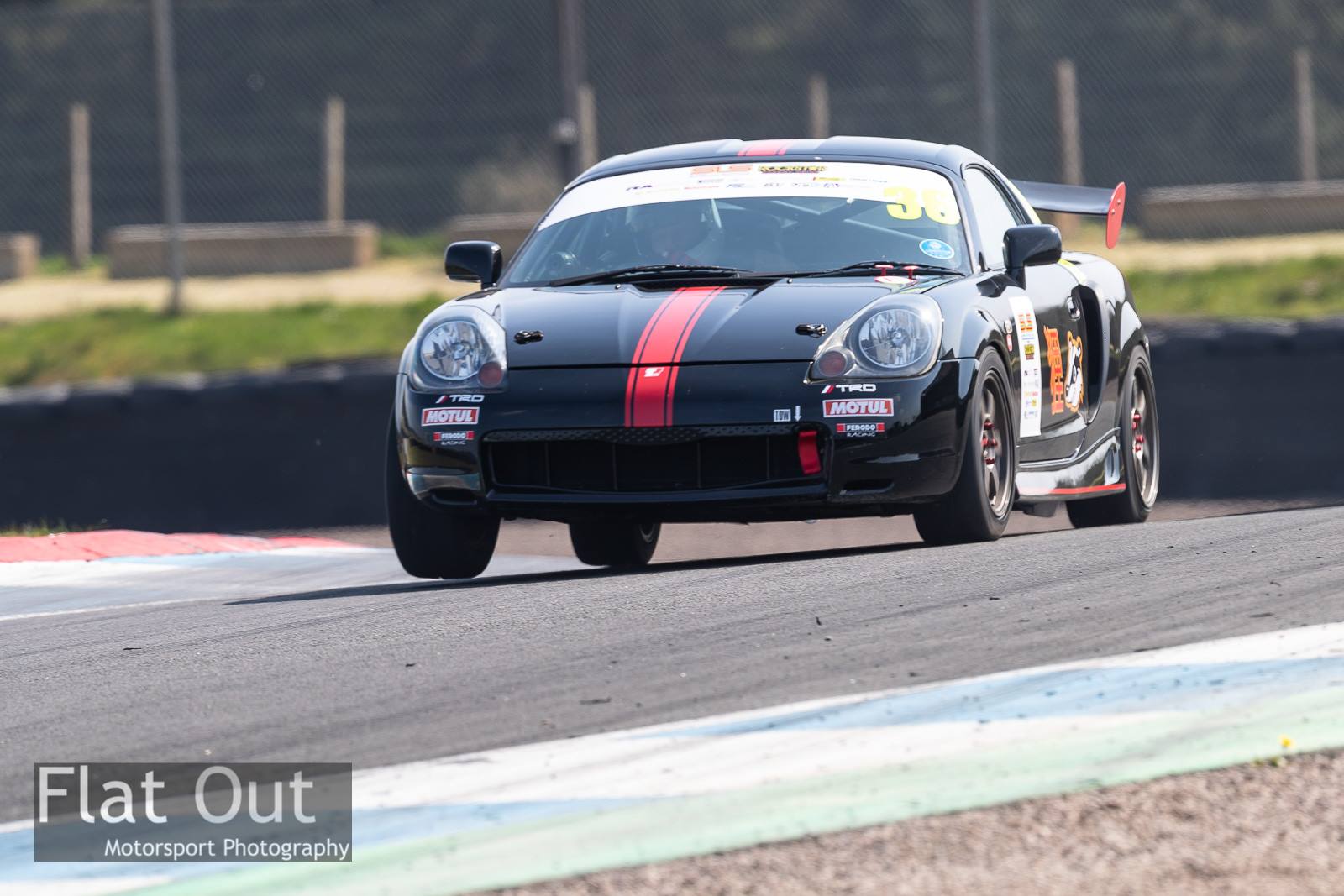 My original engine had a big end bearing go, so the I have replacement engine in the car out of a 2003 Corolla T-Sport.

On starting the engine, it seems to go fire every second cycle, but whilst it wants to go - it doesn't kick on. It's as if the timing is slightly off. My gut feeling is it is a silly thing but looking for advice on what might be causing this.

There is a plug from the original loom (will attach in a 2nd post) that is down near the crank sensor/knock sensor neck of the woods, which has nothing attached, and no obvious home. 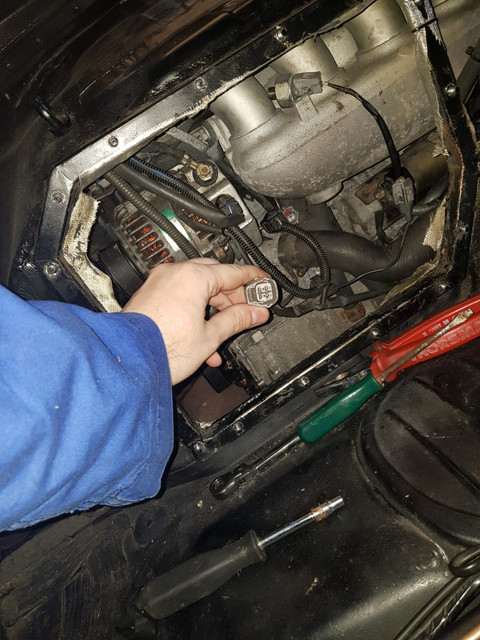