yeah I know unforseen bill stop me Jay but I will without a doubt be at JAE with the 2 for all three days hope you get your sorted soon, then meet time

Great weekend, thank you Jay for sorting that one. Great to catch up with everyone and to meet some new people.

Yes Mick that source was hot, not really supposed to have huge dollops on a burger. I had 3 epic fails, wont be repeating that.

Howlin_Mad wrote:Saw some good MR2 track action, and some really good times with a Red Turbo dipping into the 12's

That was on the TB Dev stand. I meant to ask Stevie whose car it was but I forgot.

I asked him if he did household jobs too

TG prepares to inject some fizz into his sausage which appears to have an acute case of jaundice.....

The aliens have landed 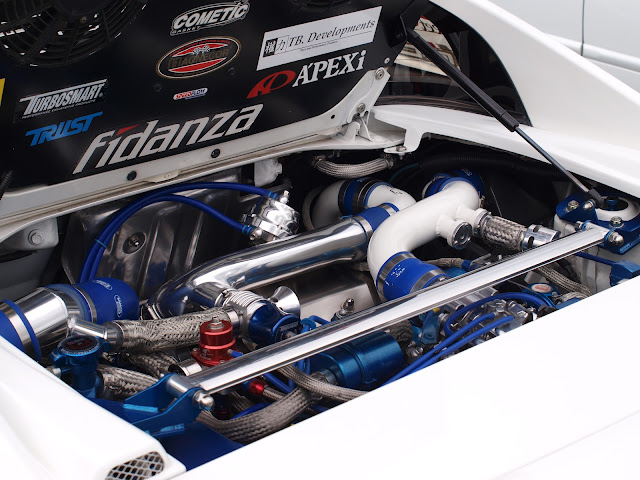 If you're not living life on the edge, you're taking up too much room!

MR2Jay wrote:For future reference to people re JAE, I have the 3 flags and the gazebo stored at mine in Northampton. Hopefully I can make it if I get the car finished (very little to do but out of my league)

I may pop across at some point and pick them up Jay, if I don't before though I'll get them en-route to Wicksteed park in September on set-up day...

Either way bud is fine. I am only a few miles from Kettering after all

Iceseth-MR2 wrote:you could always store things at mine if u need to as I'm only about 400 yards from wicksteed park

Do you do rooms and breakfasts?

I can bring food and make nice breakfasts for 40 people

Iceseth-MR2 wrote:you could always store things at mine if u need to as I'm only about 400 yards from wicksteed park

Do you do rooms and breakfasts?

I can bring food and make nice breakfasts for 40 people

I'm not sure but I can give it a go lol 10-15 in the frontroom, a couple in the downstairs toilet, 10 in the kitchen and 5 in the small spare room and a tent in the garden for the rest lol
Top
Post Reply
39 posts