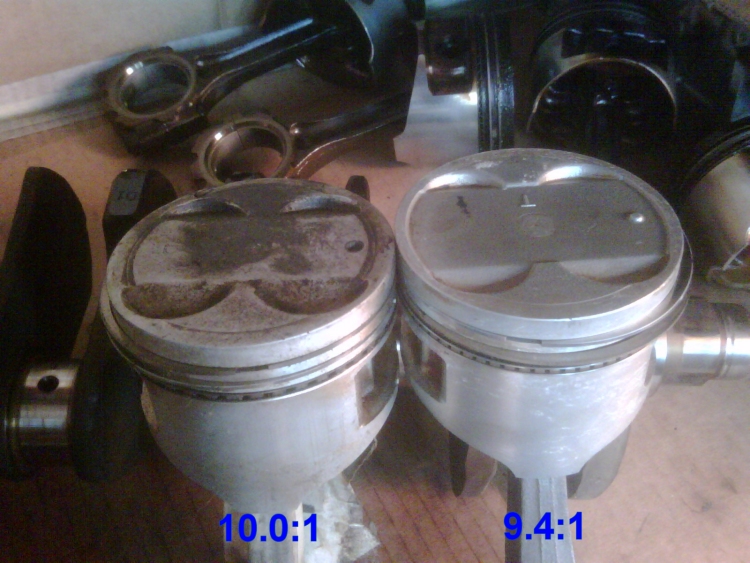 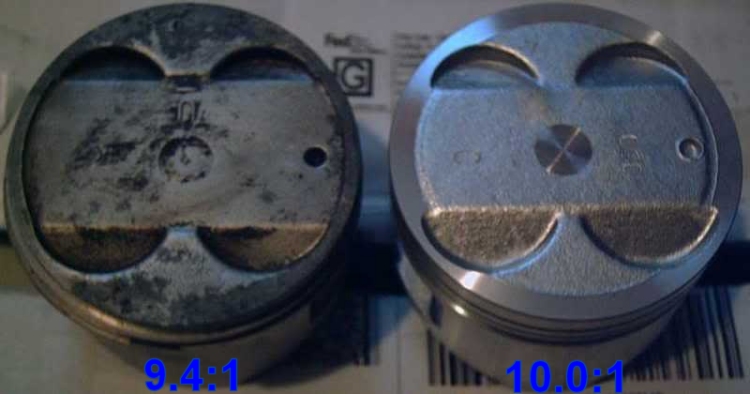 Headgasket Info
All models including the GZE use the same headgasket
As far as can be determined (not 100%) the standard toyota gasket is 1.2mm thick and reduces to 1mm after torqueing
After market gaskets can vary in thickness and some have been measured at as much as 1.8mm thick

TRD do a range of multilayer steel headgaskets which are still available  from various places, but are expensive £75+.